Rachel Hansard, Preschool Teacher, Front Range
​
Four-seven minutes of a child’s day is spent in outdoor play with seven hours being spent in front of a screen. While this data is startling it isn’t what piqued my interest on the topic. For several years I worked in preschools that had a focus on outdoor learning. The children planted gardens, jumped in puddles and examined bugs. It was evident that important learning was occurring and that the learning was filled with curiosity and joy. 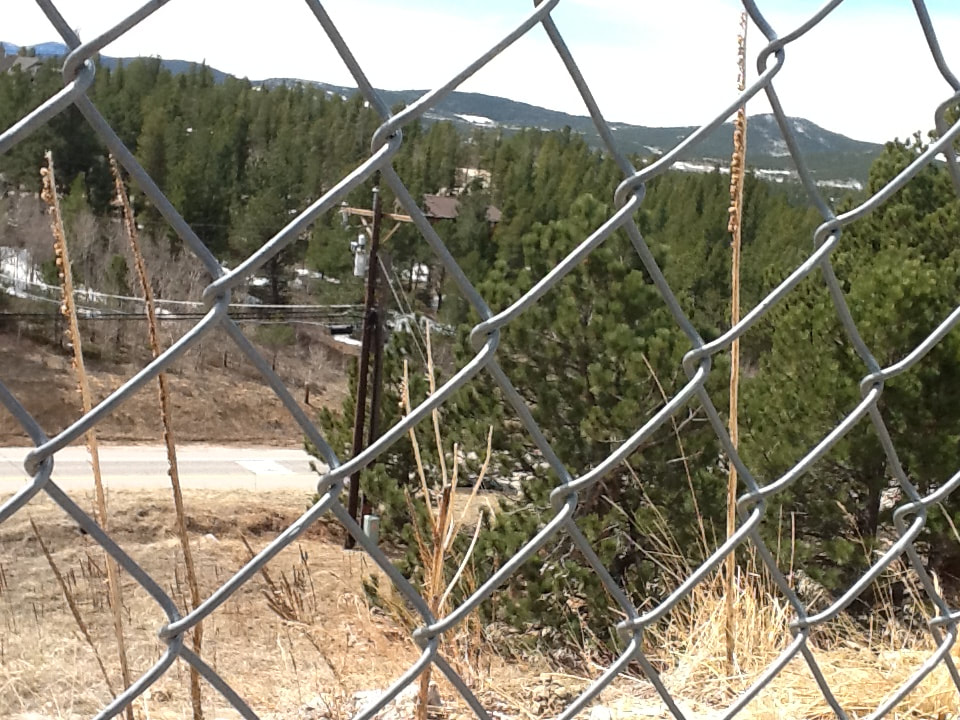 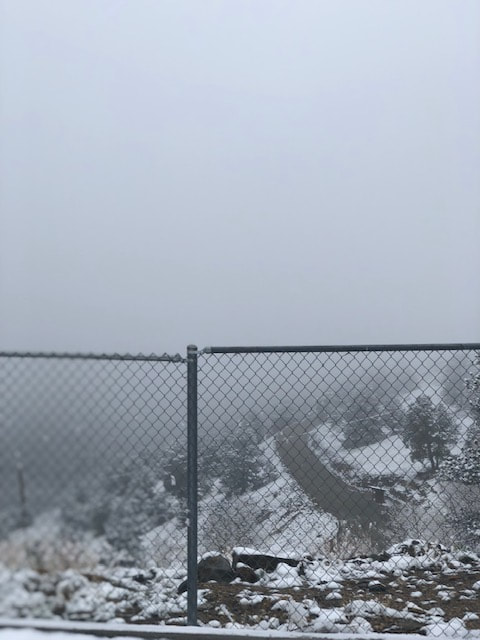 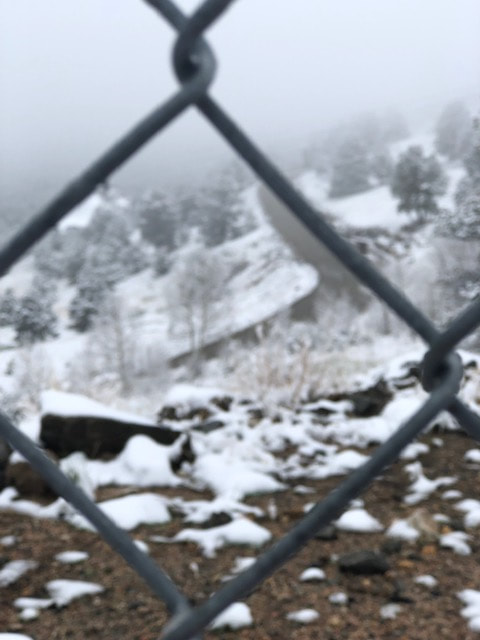 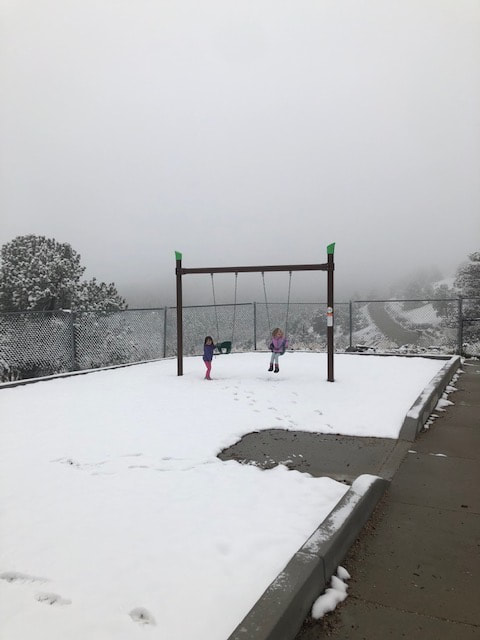 Photos taken by children while on the playground
​
I researched this topic more as a graduate student at CU Denver.. I came upon the book, The Last Child in the Woods by Richard Louv and within it his term “Nature Deficit Disorder” (Louv, 2008).  Louv studied the impact that a lack of connection to nature has on children.  One of the quotes that stuck with me was from a child who said “I like to play indoors better because that's where the outlets are” (p. 10). When I began my current research within Buell Early Childhood Leadership Program coursework I found that many members of my school community expressed similar concern for their children’s experiences. Parents worried about their children spending too much time in front of a TV or computer, but they were also concerned about their child doing well academically.
I continued to observe the children in the two different environments. When the children were outside the fence they were more engaged..They noticed little things like the pinecones that fell from a tree and the texture of a rock. There was very little arguing, but more conversation and discussion. I observed a significant difference between these experiences and those I saw on the playground. The children didn’t often slow down to notice a flower growing or ant on the ground. There was also less conversation and a lot more disagreements among them. The children and I later had conversations about these experiences and I asked them what they thought about the differences. One child said “sometimes the fence makes me feel like a sabertooth in a cage.” Another child said “I like to be outside the gate because I can run around in the wildness.” It seems that the children sense a difference, with the space and the openness creating joy in learning.

​
“I like to be outside the gate because I can run around in the wildness.”~Leilu, 5 years 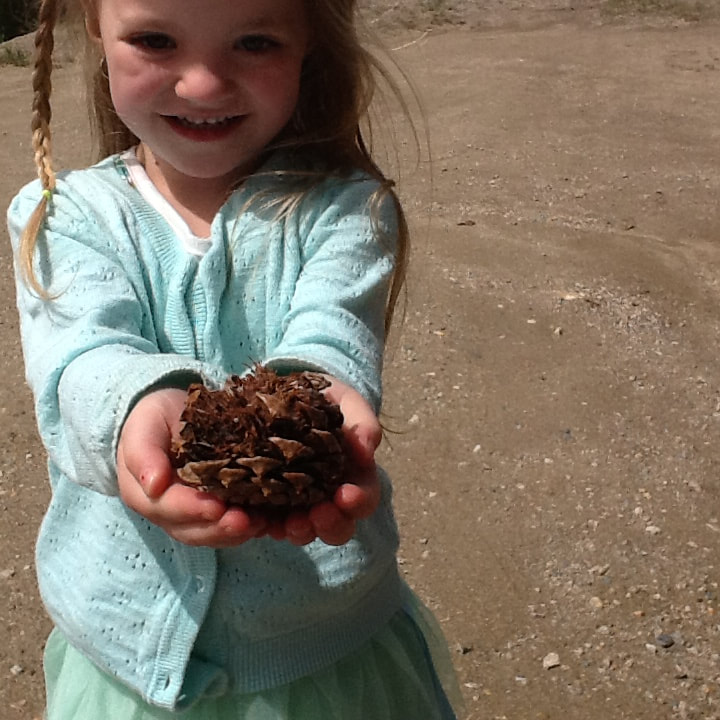 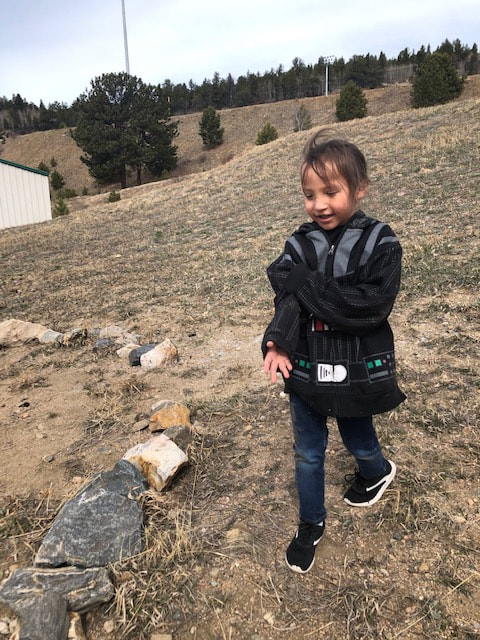 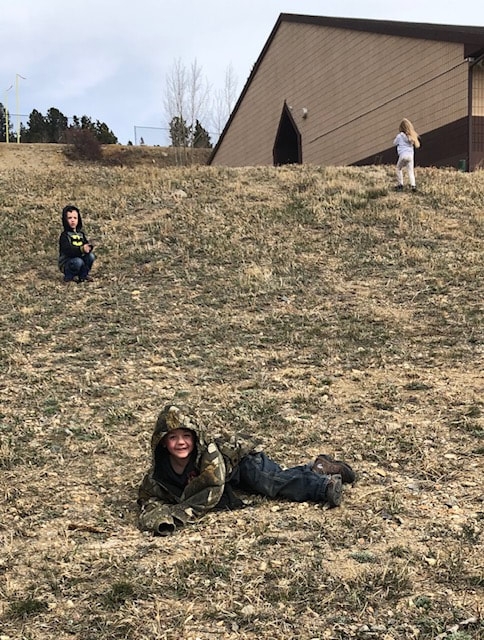 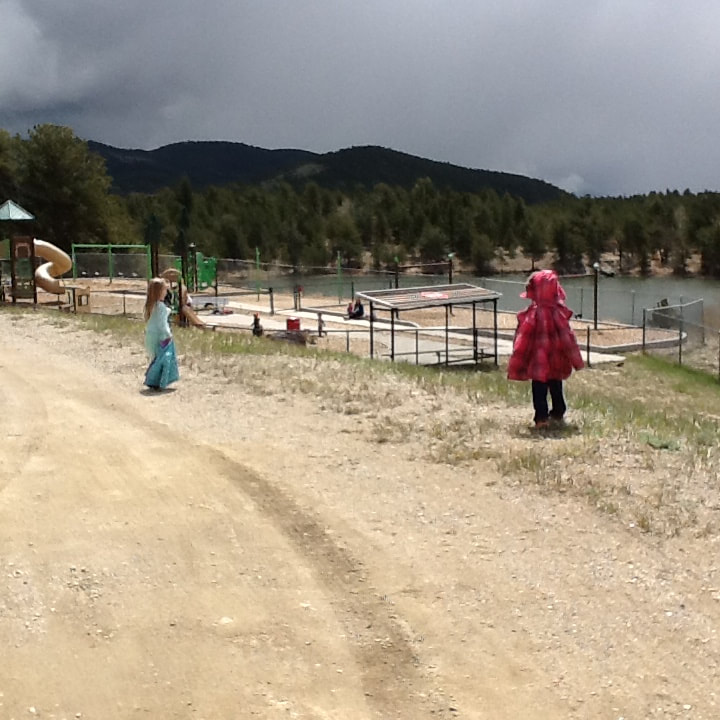 Photos taken by preschool students outside of playground
​
This research has shown me that children do not need to give up their connections with nature to be successful academically. Nature can be used to enhance their learning and also ensure that our children do not lose their sense of wonder. Being part of the Buell Early Childhood Leadership Program has taught me that being a leader means listening and finding inspiration from the voices of those in my community, no matter how young. Once we listen, we can work together towards positive change and create a future for our children that allows for an education full of exploration and learning.